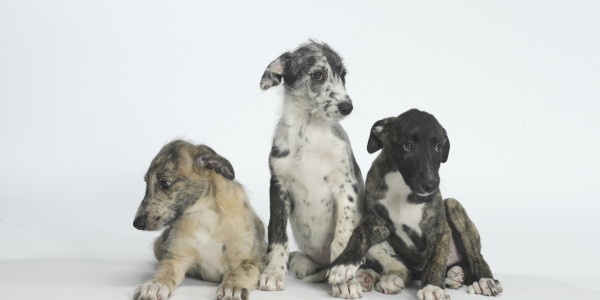 Social ‘Networking’ or ‘Not Working’?

No, this isn’t a reference to the fact that when most of us are on Facebook there are a hundred other things we ought to be doing instead… it’s my thoughts on dogs that are frequently and regularly walked in a group….

Social dogs enjoy interacting with other dogs. They build friendships, form alliances and feel secure in familiar company. It can be wonderful to watch your dog spot his buddy coming into the park, show the joy of recognition and then greet each other like long-lost friends. Dogs that live alone can particularly benefit from this kind of on-going continuity, and for those dogs which need to practise social skills on a daily basis it can create confidence and security around other dogs.

However, there are some potential pitfalls to walking your dog with a familiar group – whether this is something that you do as part of your own social networking, or if your dog is walked by a dog walker. And unfortunately, these disadvantages often go unnoticed until it’s too late.

During the first few meetings, people and dogs are getting to know one another. A newcomer to the group will find that their dog will keep a note of where they are, checking in frequently in order to maintain security whilst still enjoying the interaction with the other dogs. However, as the dog builds confidence within the group, the chances are he or she will start to pay more attention to what the other dogs are doing than where their owner is. At the same time, the human behaviour in the group starts to change.

Owners, secure in the knowledge that all their dogs are getting along fine and are effectively entertaining themselves, chat away with each other, often barely conscious of where their dogs are and what they are doing – let alone interacting with them in a way which would make their company a higher priority than that of the other dogs. The first time that the behavioural effects of this are noticed may be when one member of the group needs to get home early. On breaking away from the rest of the group and heading for the park gate, they have a little trouble getting their dog to come with them.

Clearly, their dog thinks that they haven’t finished their walk yet – simply because a set route often seems to go hand in hand with group outings, and he can see no reason to cut it short!

However, if calling the dog a few times seemed like a deterioration in responsiveness after breaking away from the group mid-way, just try walking into the park and deciding that you are not going to walk with the group that morning at all. Given this scenario, many dogs which have been conditioned to walking with their buddies will simply make a decision that they are going to walk with the group, even if you are not – and this certainly has to raise questions about the dog’s priorities and the owner’s level of control.

Other dog walkers too can be influenced too. Seeing a large group of dogs and/or people heading towards you in the park can be pretty intimidating, both for people and their dogs, neither of which know how the group will react. The effect this can have is not to be underestimated – I have known fearful dogs to turn tail and run just from the sight,

while less confident owners may feel like their local park has been ‘taken over’ and have to vary the routes and times of their own walks as a result.

Overall, I think that the pros and cons of routinely walking your dog as a part of a group need to be carefully balanced with solo time – and owner awareness is the key to making such a judgement call. It’s also based on your ability to be able to read dogs as they interact together… so check out my new online dog body language course, ‘Understanding Dog-to-Dog Communications’ at www.LearnToTalkDog.com. You can also try my free dog body language Quiz while you are there!