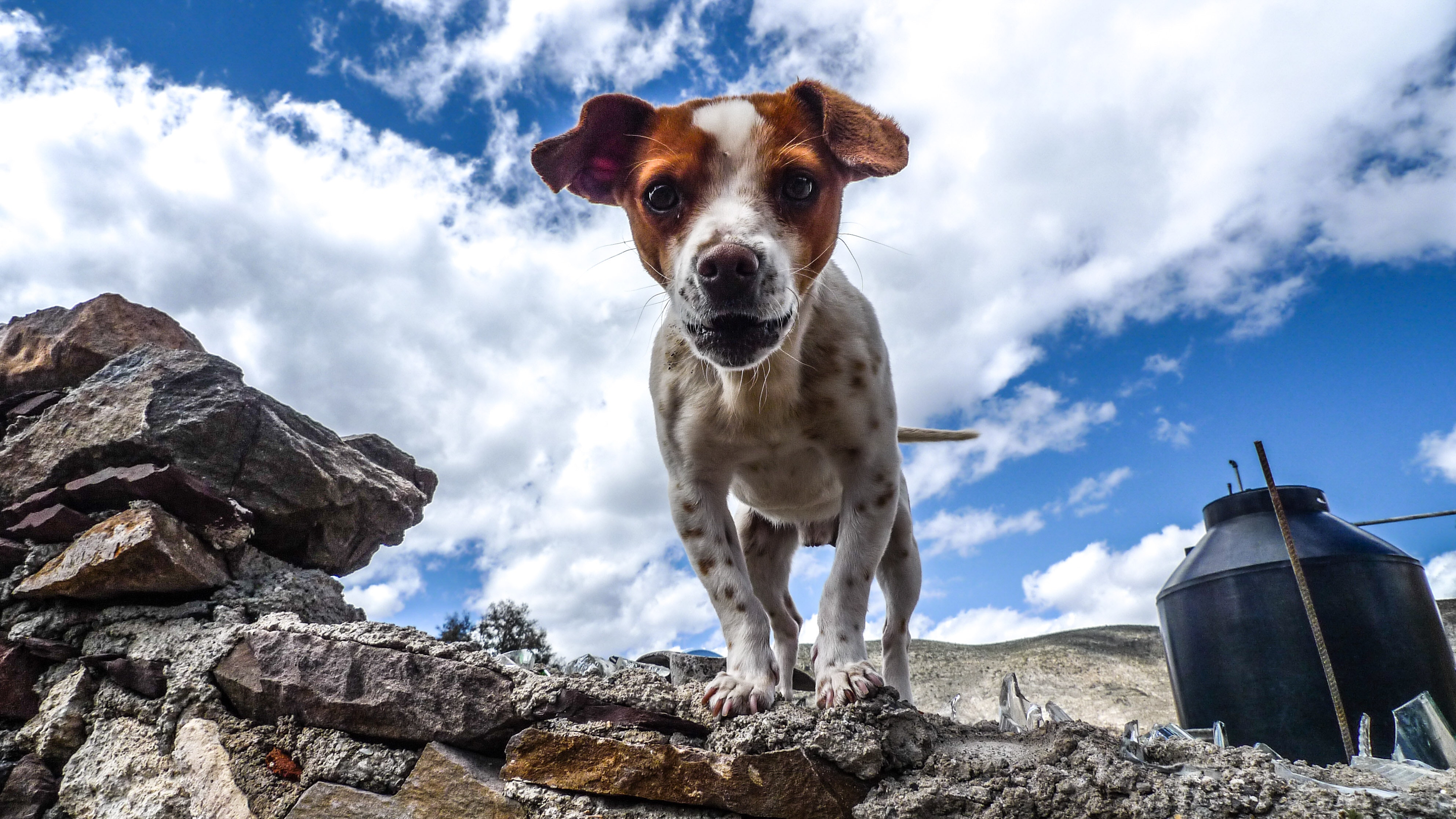 He Just Won’t Do It!

Reasons for your dog not complying with your training are many and varied. Of course, not putting the time in is probably the biggest single human factor, but there are many other reasons apart from disobedience that may mean a dog won’t (or cannot) obey.

So, before you go blaming the dog – or yourself – too harshly, have a think about what might be the difference that makes the difference to practising more effective training.

He doesn’t understand what you want

In this scenario, the dog just simply doesn’t know what you want. This can be infuriating for us, and frustrating for the dog, as although it might appear that he really has got a grasp of a specific behaviour, especially one that he has been performing for some time, he may not really know what the cue means at all. A good example of this could be something as basic as a sit. If you usually ask your dog to sit when he’s in front of you, it may well be that he responds beautifully. However, ask him to sit by your side and he suddenly hasn’t got a clue! This may be because ‘sit’ actually means ‘look up at my face’ to your dog, not ‘place your bottom on the floor’. Of course, it looks as though he’s been complying all along simply because sitting is an incidental occurrence when a dog looks right up at a human face.

Your cue is variable

Shockingly simple, and embarrassingly common! It’s not unknown for even very experienced trainers to vary their cues simply by adding gestures, different voice tones, words or body postures to the original cue, thereby making it incomprehensible to the dog. Who hasn’t shouted “Come here now!” at their dog in a moment of angst, when their recall cue is usually just “Come.” Unfortunately, adding little bits and pieces to a cue in a moment of weakness can then convince us (but not the dog) that this is what works. Just imagine that you ask your dog to lie down. However, he’s distracted and doesn’t respond. In annoyance, you ‘up’ the cue, raising your voice a little and pointing at the floor, bending as you do so. Your dog lies down. Now, of course, the temptation is to believe that the bending, pointing and raised voice were what worked, so you repeat the behaviour, only to find that your dog looks at you in bewilderment because you have changed the cue. This has direct consequences at the time, but also potentially later too. If your cue starts to take on unpleasant connotations – frustration, anxiety, or annoyance, the chances are that the dog will want to both resist hearing it, and complying with it.

Anyone who has ever tried to compete in any dog sport will know all about the importance of generalisation of behaviour. There you are in your front room, doing perfect heelwork, spanking recalls and award-winning straight front presents. Off you go to the local obedience show – a roped-off patch of grass in the midst of the community summer fete – and your dog behaves as if you have never met before, let alone done any training together. Despite their many skills and abilities, dogs don’t generalise behaviours to new situations very well. It is for this reason that you need to practise the same behaviours in as many different locations, times and situations as possible in order to make them reliable.

He needs the toilet

So basic, it needs no explanation, but how many times do you actually consider that your dog might be desperate for a ‘comfort break’ when he won’t do what you tell him?

He’s not feeling well, or is in pain

Of course, if the dog has a headache, a stomach ache or any other minor malady that might make him feel under par, he cannot tell you. While some people may use this as an excuse to avoid training, your dog’s physical well being needs to be at the top of your list if he suddenly seems reluctant.

You think that your dog should come back when he’s called for a pat on the head and a dry biscuit. He doesn’t. If your dog seems uninterested in training, or looks downright disappointed when you offer him his reward and then chooses to have selective hearing when you try again, then he’s really telling you something about the level of motivation that you are offering

He’s over-excited about the food

In contrast to dogs which show a lack of motivation, some simply cannot think about anything other than the reward that’s on offer. Frankly, if you have this problem, you are not allowed to complain. If your gutsy Labrador tries to take your hand off when you offer him bits of cheese, you can either work him through it, or it’s an easy switch to using dry kibble as a reward for every-day training instead. You can always shower him with cheese out of the blue for a stunning piece of behaviour that you want to fix in his mind forever