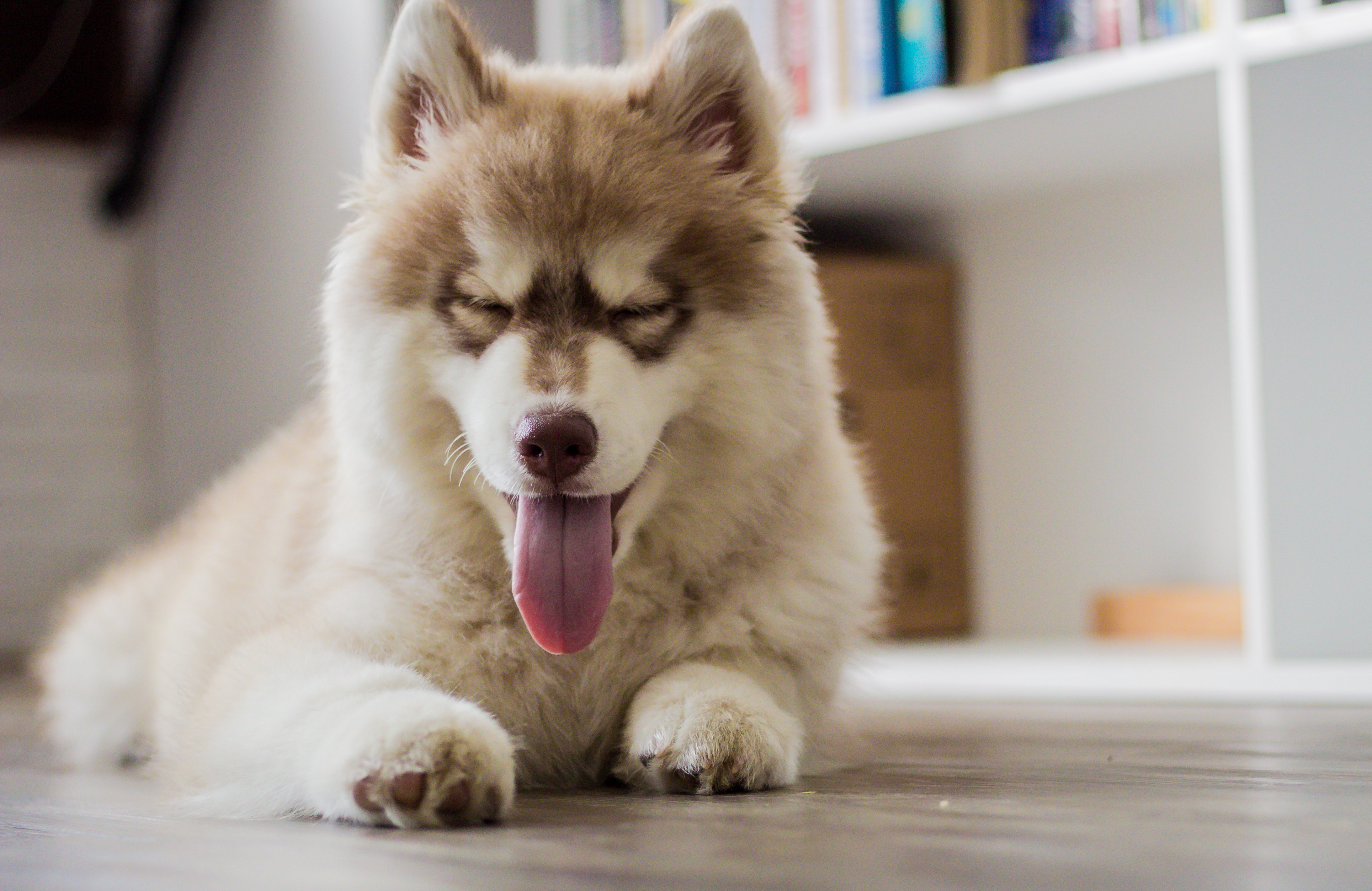 Do you own a Greyhound that sits on command, or a Beagle that comes when it’s called?! Well done! You have managed to put yourself in a class of your own! All too often we are given definitions and descriptions of breed characteristics which we simply accept as being true, and this can easily give rise to some magnificent excuses as to why the dog simply isn’t being trained. “Ah, the Patagonian Standing Hound – they can’t be trained to lie down on command you know,” or how about “This is a Norwiegan Naughtie – they never do as they are told: you can’t expect good behaviour.” Maybe it’s time to think again.

Of course, we must accept that some breed characteristics are here to stay. It’s a rare Collie that doesn’t want to chase things, and an unusual Labrador that doesn’t like water sports. However, learning to manage breed specific drives and needs is a part of being a good owner, and this is even more important if you own one of the so-called ‘difficult’ breeds. Owning a breed which has a reputation for being ‘different’ in training shouldn’t be a reason to give up on training altogether – it’s simply more of a challenge to find the things that motivate your dog, and the type of training exercises that he or she enjoys.

Unfortunately, some dogs get branded with the ‘difficult’ label before they’ve even had a chance to show what they can (or cannot) do. This can be because of their physical size or appearance, or because of a belief about breed specific behaviour which, if handled correctly, may be workable or even useful.

In human psychology, labelling people has been proven to have a huge impact on emotional states and actual behaviours. A child that is labelled as ‘clumsy’ or ‘slow’ may well end up showing characteristics which support these tags – perhaps because they start to define themselves by these standards, or because other people’s expectations of them are apparent and they start to live according to these expectations – albeit unwittingly. Such self-fulfilling prophecies may be well understood in the realms of human behaviour but their impact is rarely considered in the dog world. If you own a breed that is traditionally regarded as ‘difficult’, have a think about areas in which he or she may excel – or perhaps even break a few boundaries and try something that it not considered to be so easy for that breed – your dog may well surprise you!

Of course, giant or very heavy breeds may not be able to react with the same speed or agility that a much smaller, lighter dog may be able to, but this shouldn’t be an excuse not to get some good, positive training in. Big breeds may come across as lazy simply because they like to conserve energy – but this means they often excel at more stationary behaviours that flightier dogs struggle with – long down stays, for example. If you own a giant breed such as a Bullmastiff or a St Bernard, you already know that he or she is very different from a Collie or a Jack Russell in response times and a need for motivation. This means that you need to choose training tasks that are ‘outside the box’ as far as those breeds go. How about working on your dog crossing his front paws on command while lying down, or shaking his head from side to side? Many big dogs are great at using their body weight – closing doors, pushing or pulling objects for example, and some can even be persuaded to perform more traditional obedience  tasks albeit at their own pace – as some of the Newfoundland Activity Group will testify.

At the opposite end of the scale, tiny dogs too often get overlooked in fun training. There’s a notion which seems to imply that tiny dogs don’t really need training at all, as they are easy to pick up and restrain, but of course, nothing could be further than the truth. Little dogs tend to be fast and light, which makes them great fun to train with ‘hands-off’ methods, but they are also sensitive, which can mean that they don’t enjoy handling – unless you teach them to. I once heard an owner state that small dogs can’t be trained to retrieve – but as long as the item you are using is appropriate to the size and strength of your dog, then there’s no reason why this can’t happen – indeed, cats, hamsters and even pet rabbits can be taught to fetch if given sufficient motivation!

Many dogs in the hound group seem to come in for a lot of criticism when it comes to ease of even basic training. Admittedly, they emerge from the womb with a different set of needs and desires from other breeds in other groups, but this certainly does not make them untrainable. In our classes, we have lost count of the number of owners who tell us that their Beagle/Bloodhound/Greyhound puppy is destined never to be let off his lead in the park, and it makes me a little sad. Just because these breeds have a reputation for having selective hearing doesn’t mean we shouldn’t try to give the dog a chance to shine – indeed I have met Beagles which have done brilliantly in both working trials and obedience (one of whom stars in Jo Hill’s training DVD, the Motivation Movie), Afghans that play fetch in the park and Greyhounds that do indeed sit when they are asked to!

Do you have a breed that is unfairly labelled? Have you succeeded in training where others doubted you would? Why not let us know?